A native of Lyon, France, Daniel Boulud is one of America’s leading culinary authorities and one of the most revered French chefs in New York City, his home since 1982. With 13 restaurants around the world, three gourmet épiceries, and nine cookbooks to his name, Boulud is also the recipient of numerous honors, including James Beard Awards for “Outstanding Chef” and “Outstanding Restaurateur.” 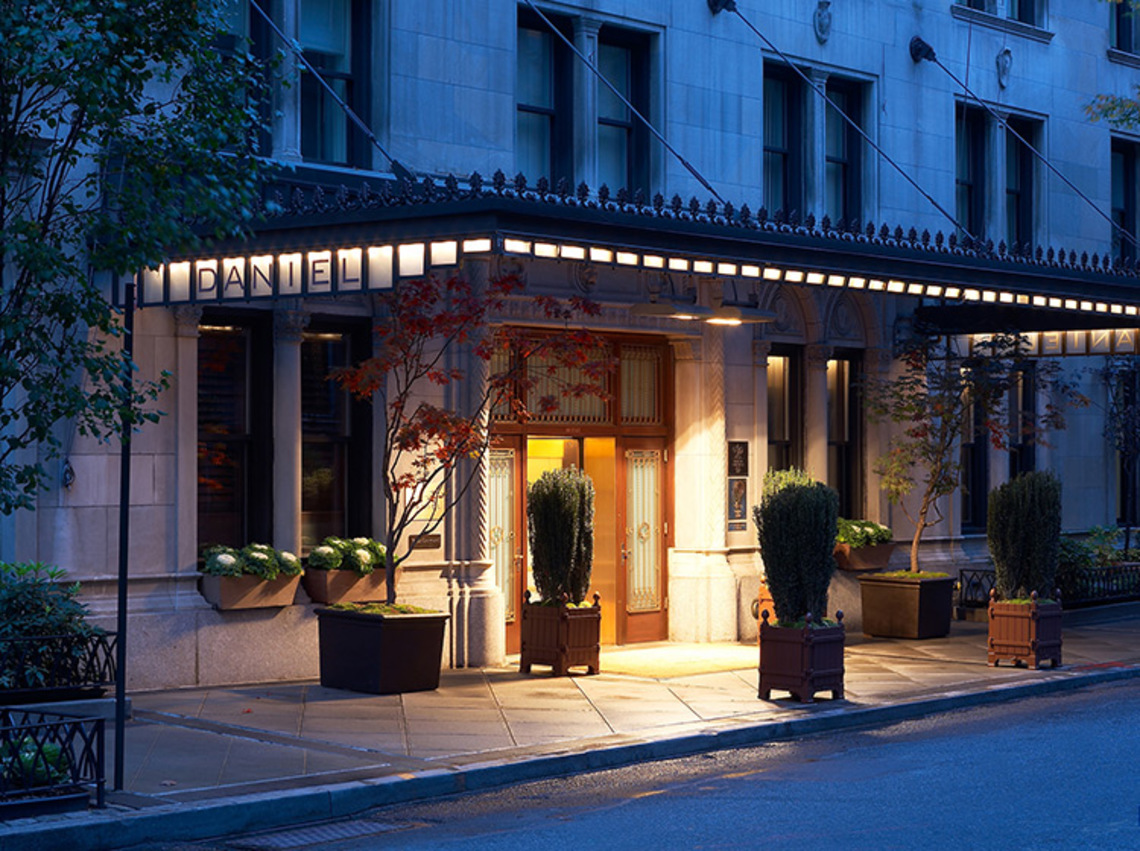 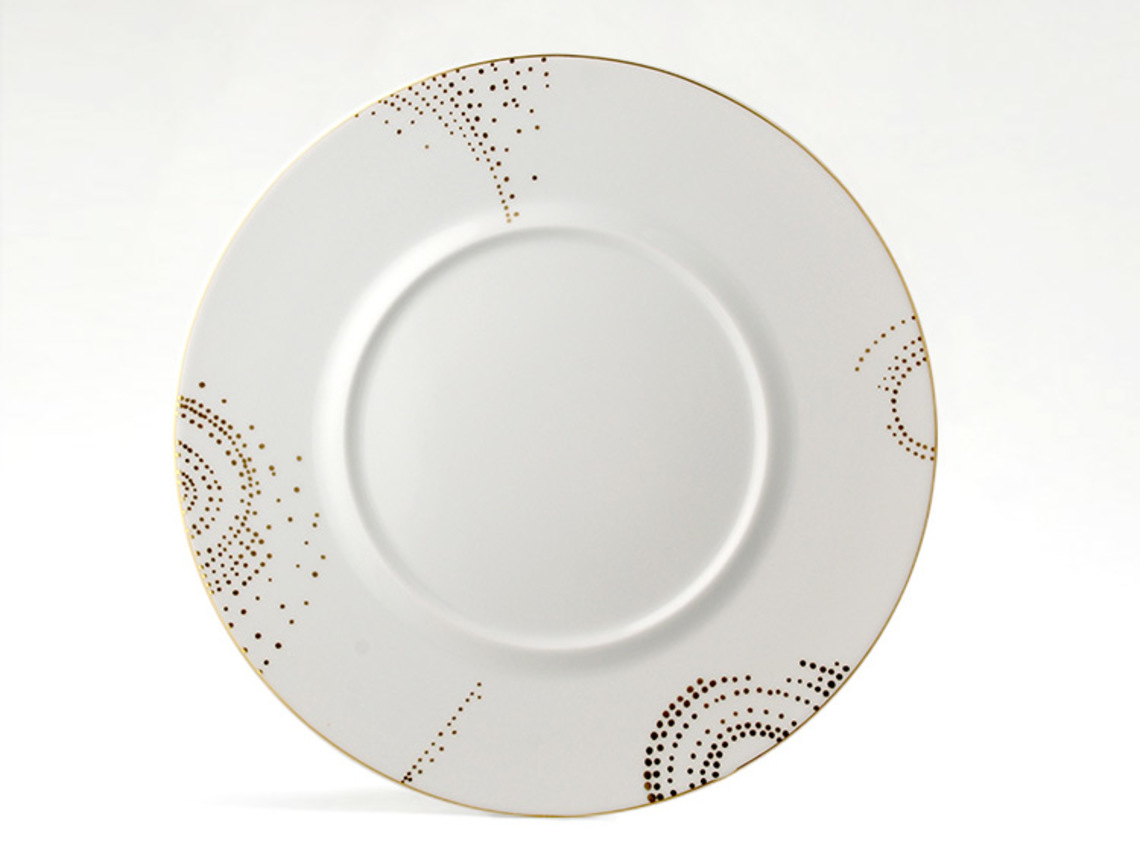 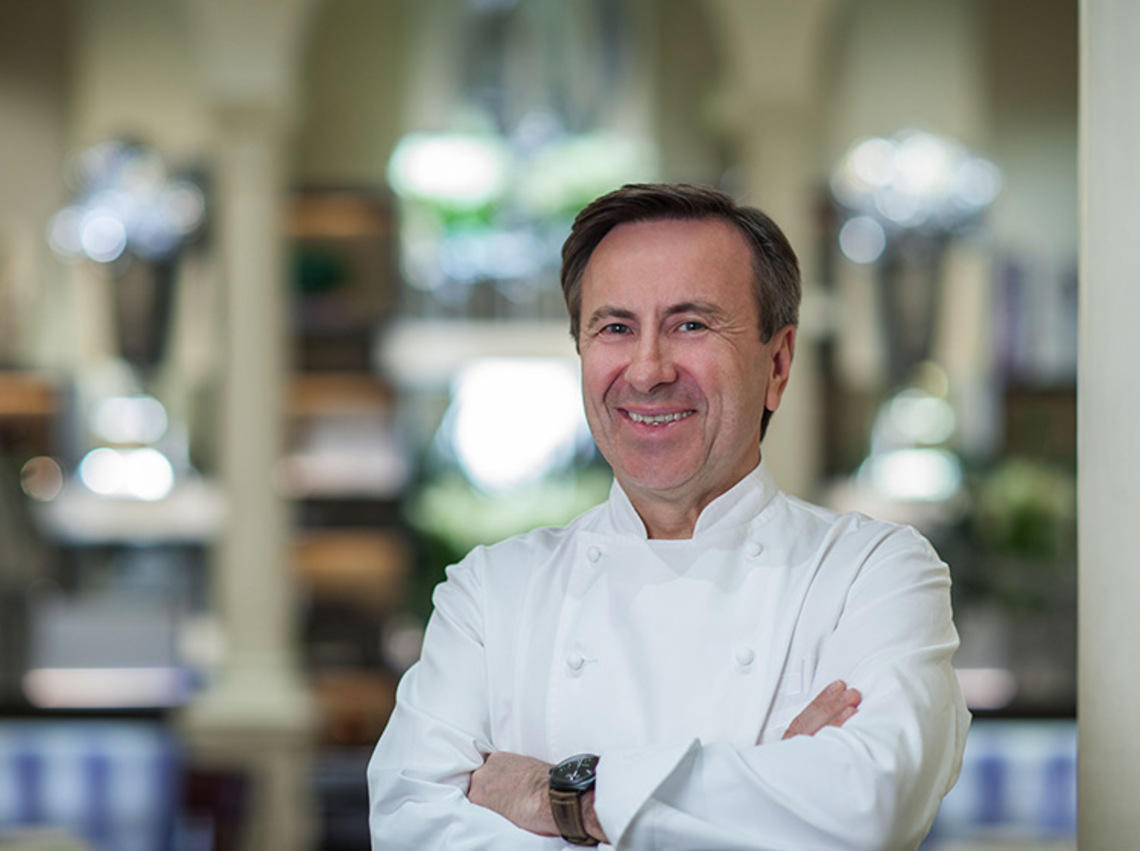 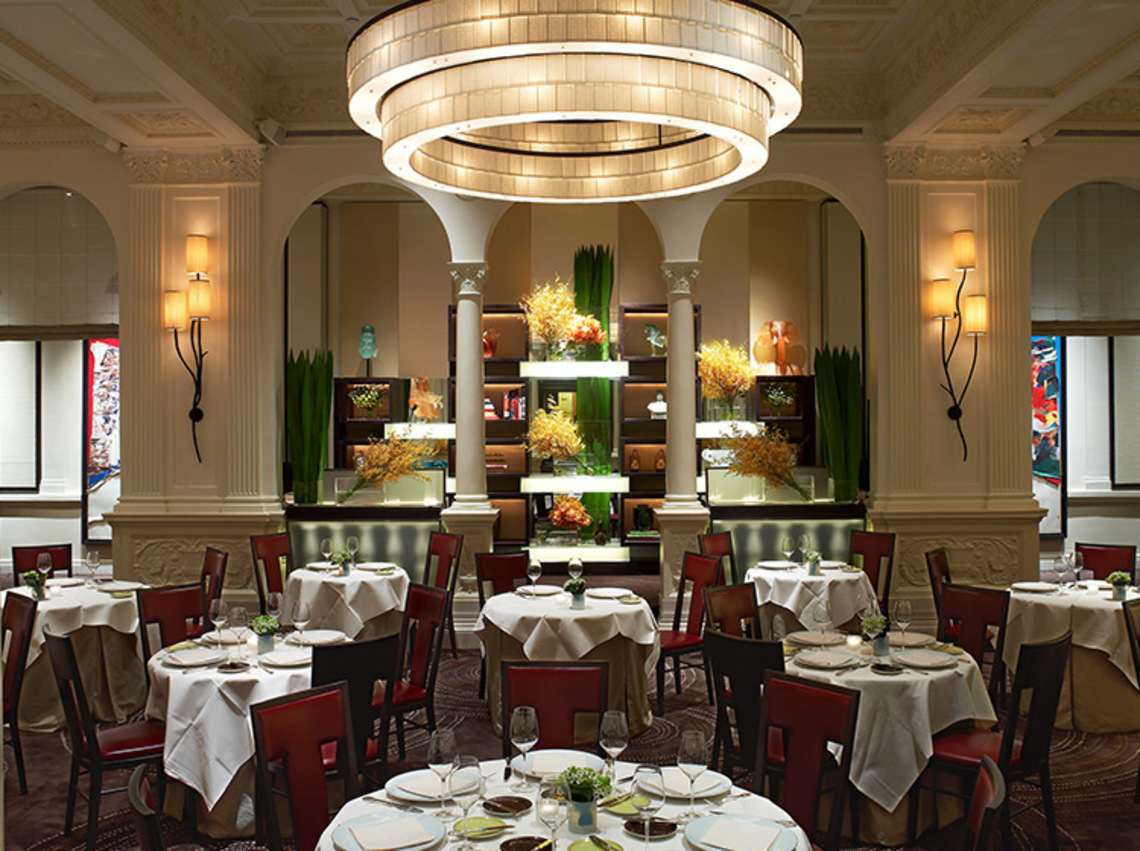 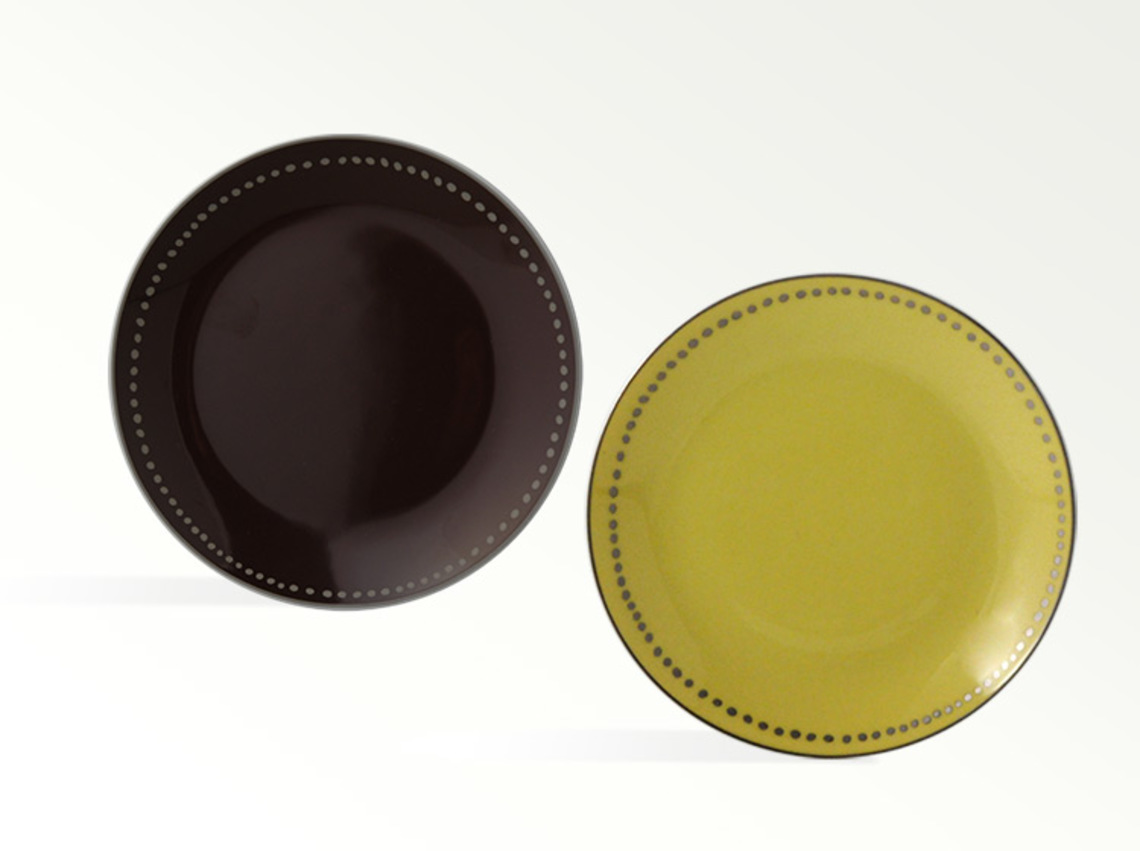 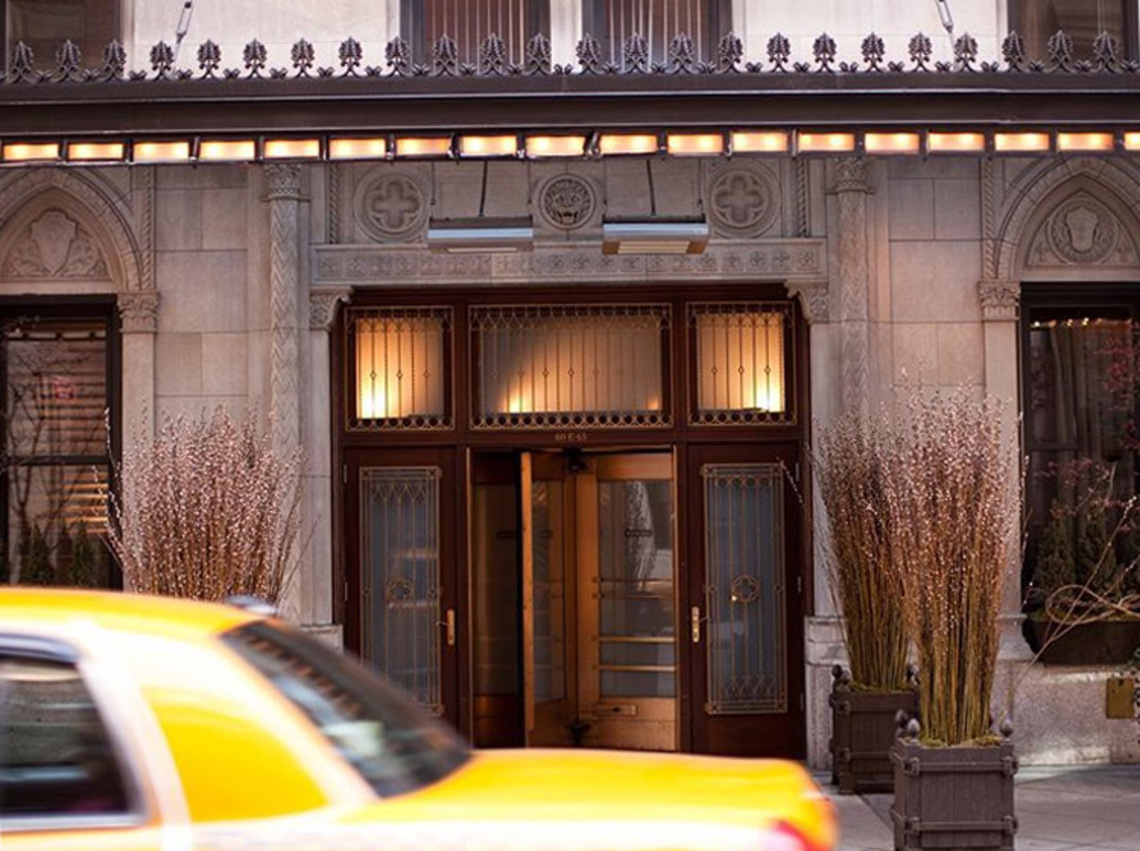