Chrysanthemum is the result of a collaboration between Bernardaud and Hong Kong designer Alan Chan. Each piece of this new line, delicately engraved, represents a variation of stylized chrysanthemums: all our precious savoir-faire were gathered to create this unprecedent shape which offers a contemporary and universal version of a traditional Chinese service. Alan Chan chose the chrysanthemum for its significance and cultural meaning in Asia, where it is a symbol of happiness and good health.

“The chrysanthemum, along with plum blossoms, orchids and bamboo are traditionally personified as “The Four Gentlemen” in Chinese literati and popular culture. The great poet Tao Yuanming from Jin-Song Dynasty (365-427) especially loved the chrysanthemum which blooms in the cold autumn air, symbolizing virtues to withstand adversities in graceful solitude. Around the 7th century, the prominence of this sentiment for the flower spread to Japan, and has since symbolizes royalty and longevity, serving as the Imperial Family Emblem. The chrysanthemum was then introduced to Europe in the 17th century, adopting it for a different ceremonial meaning.” Alan Chan 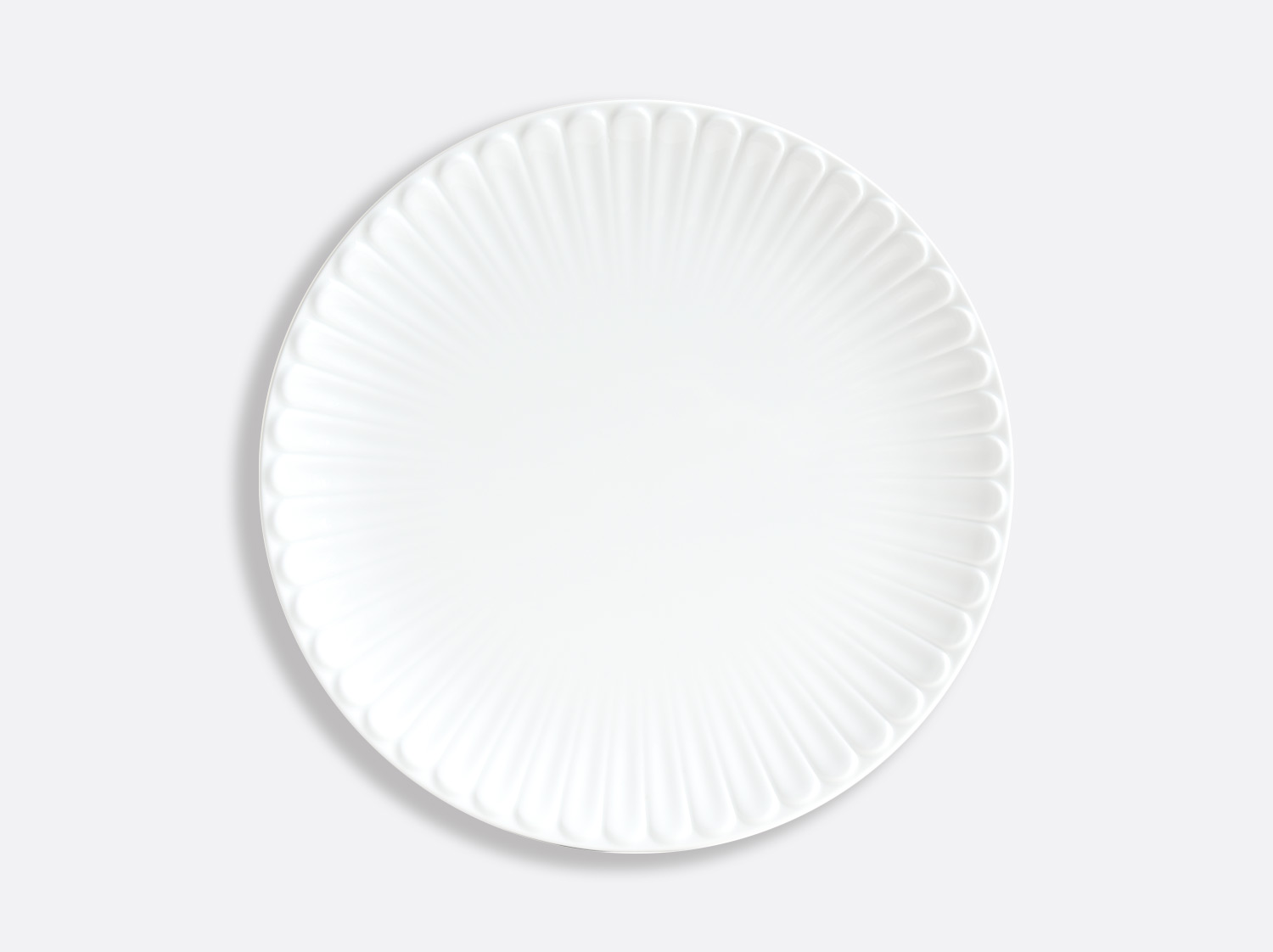 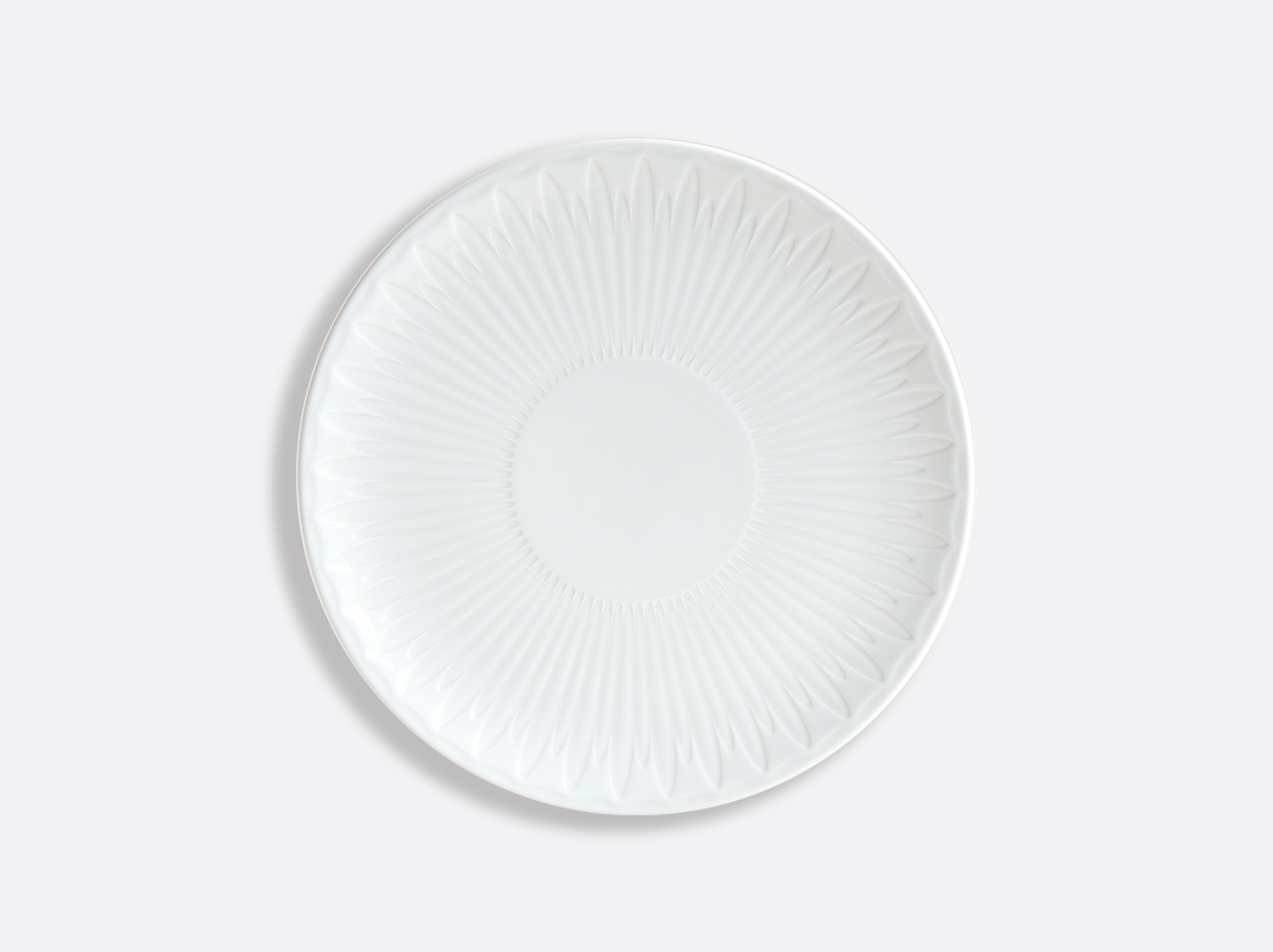 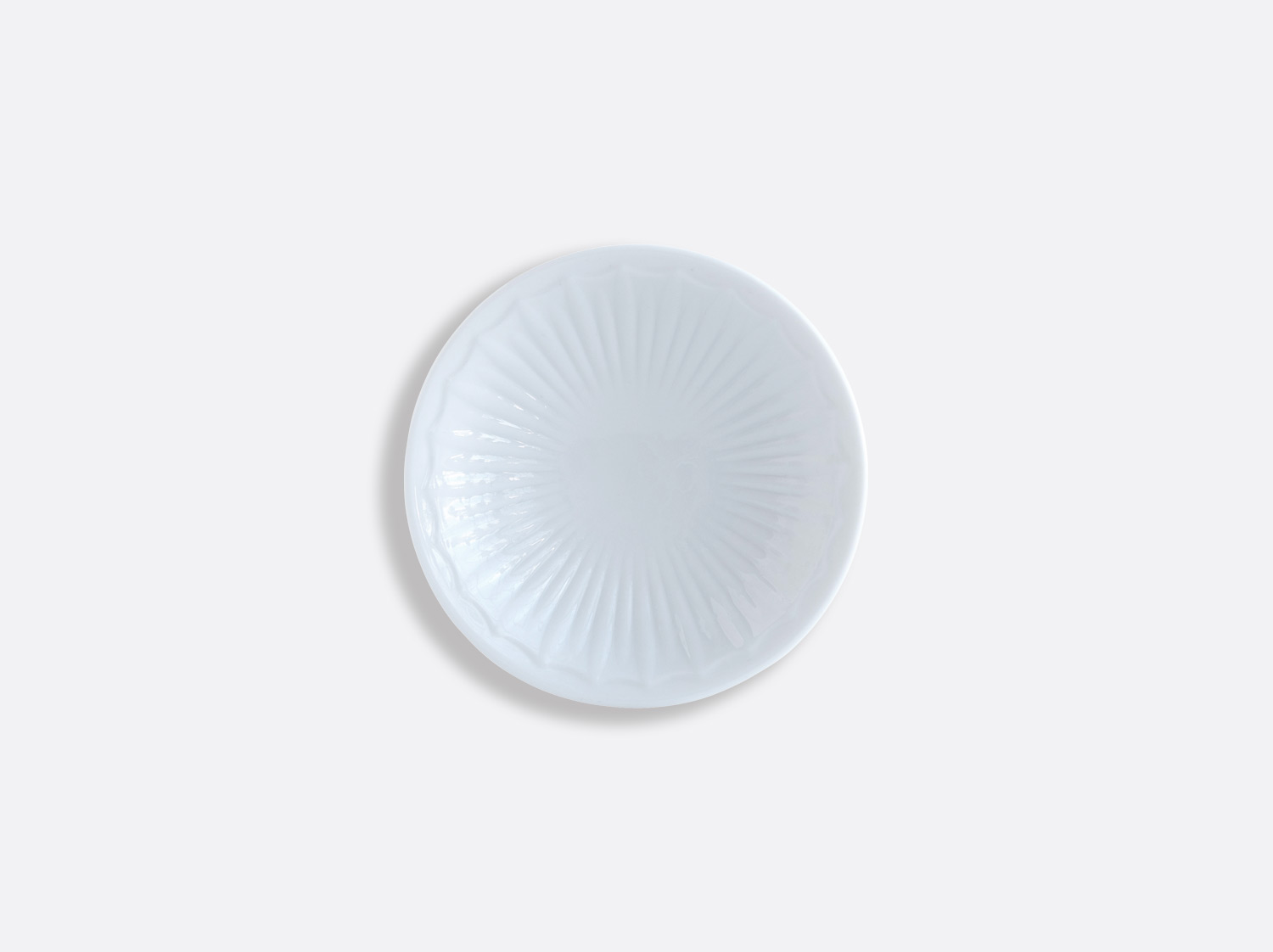 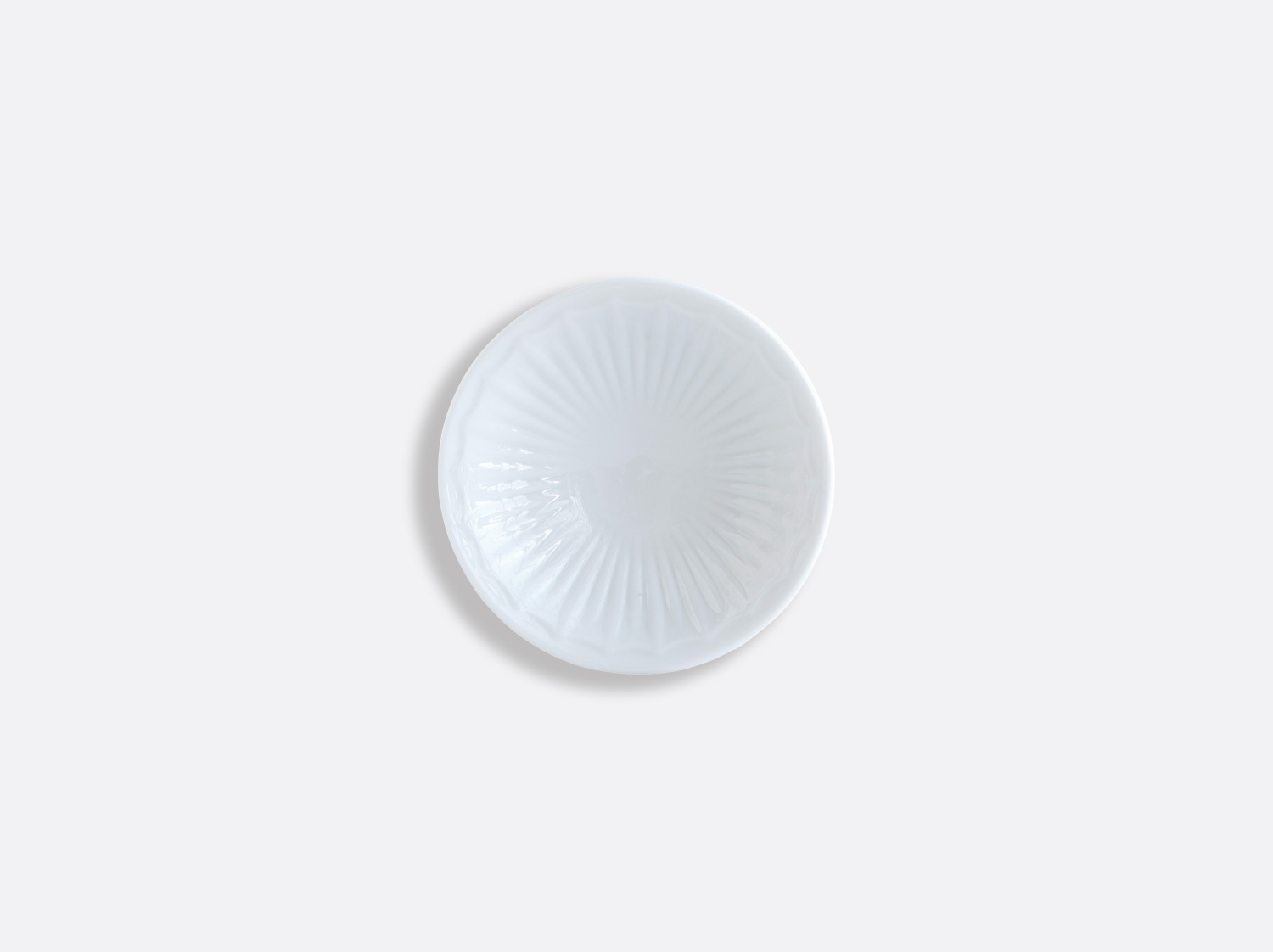 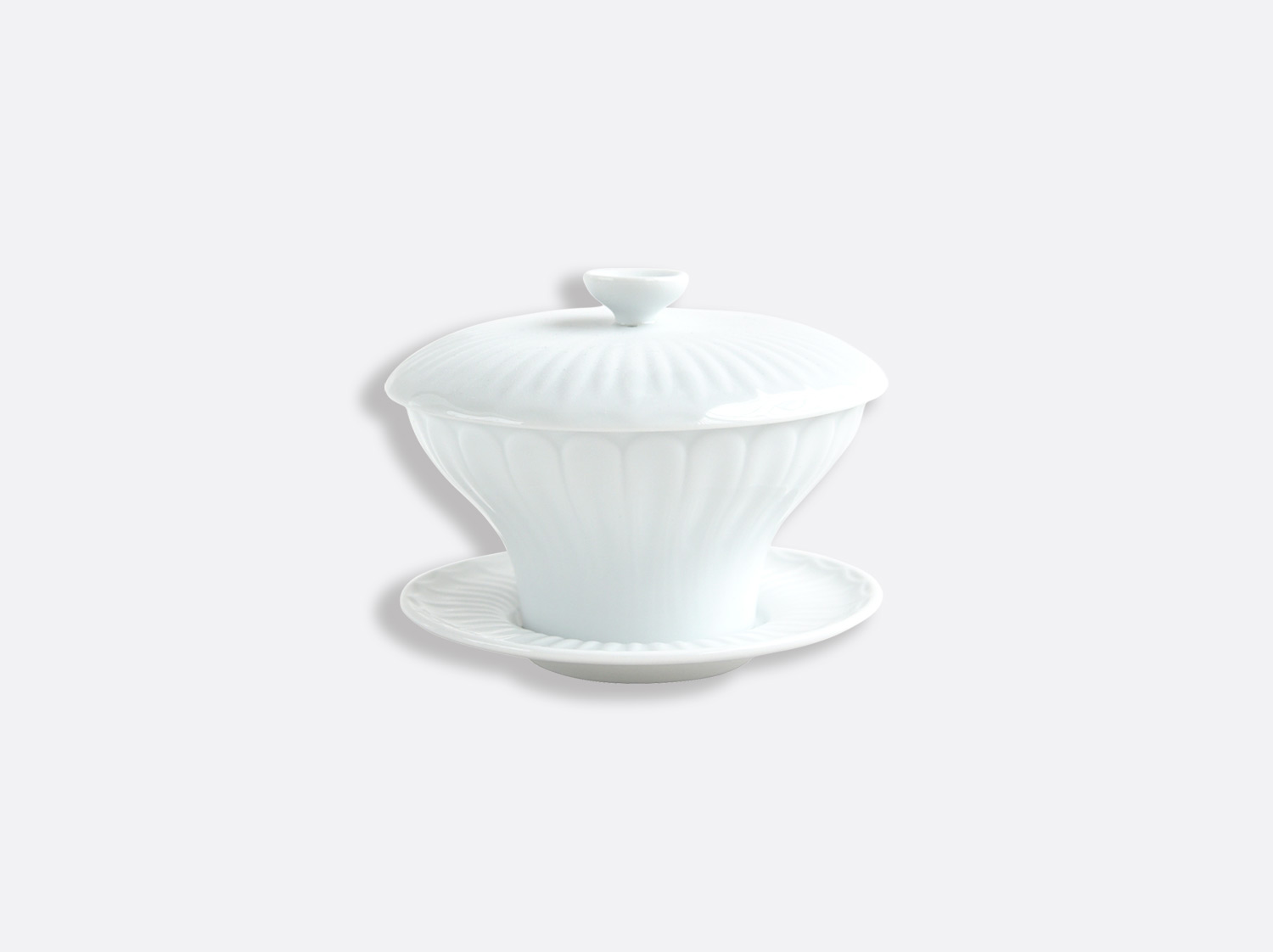 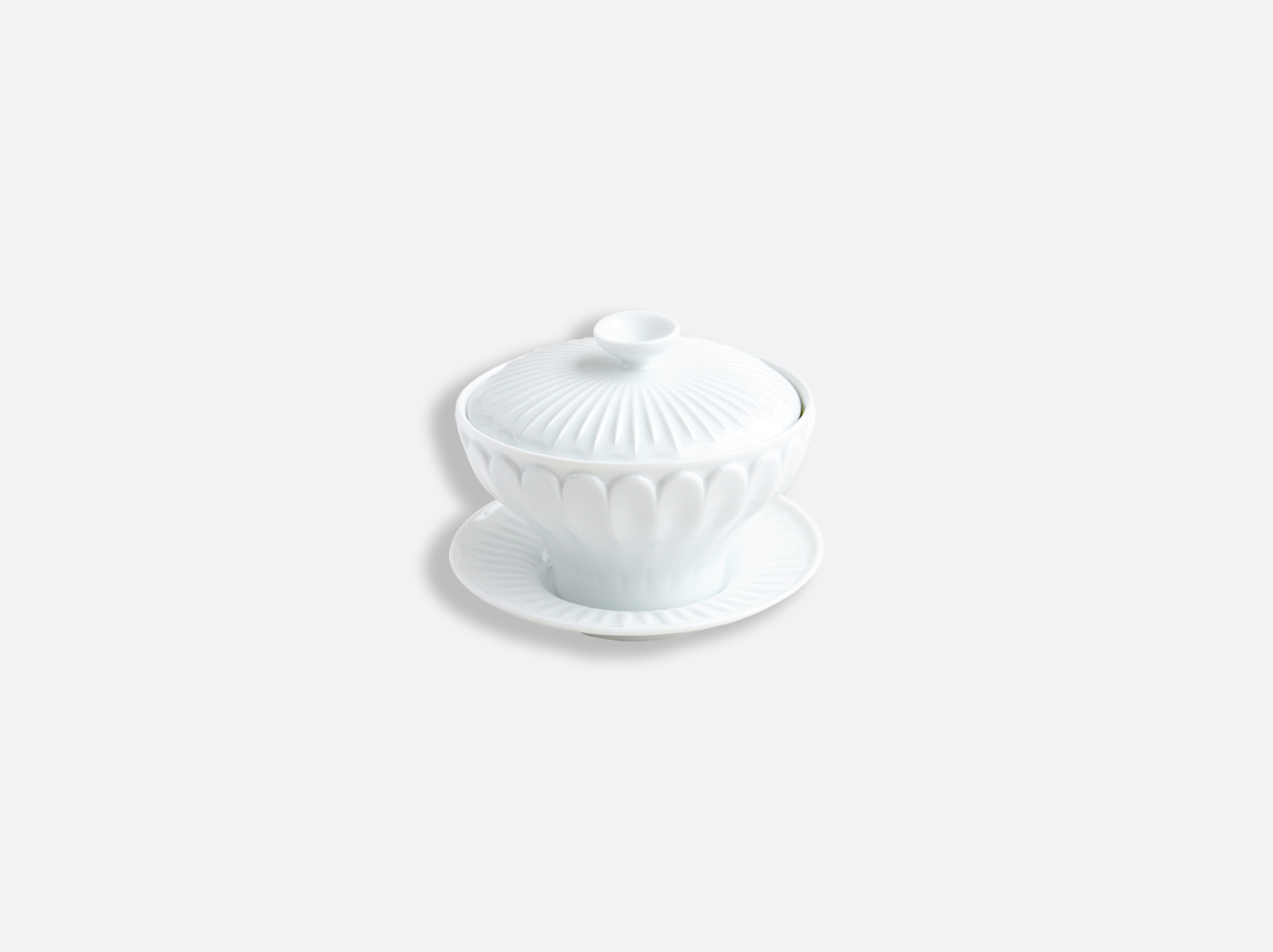 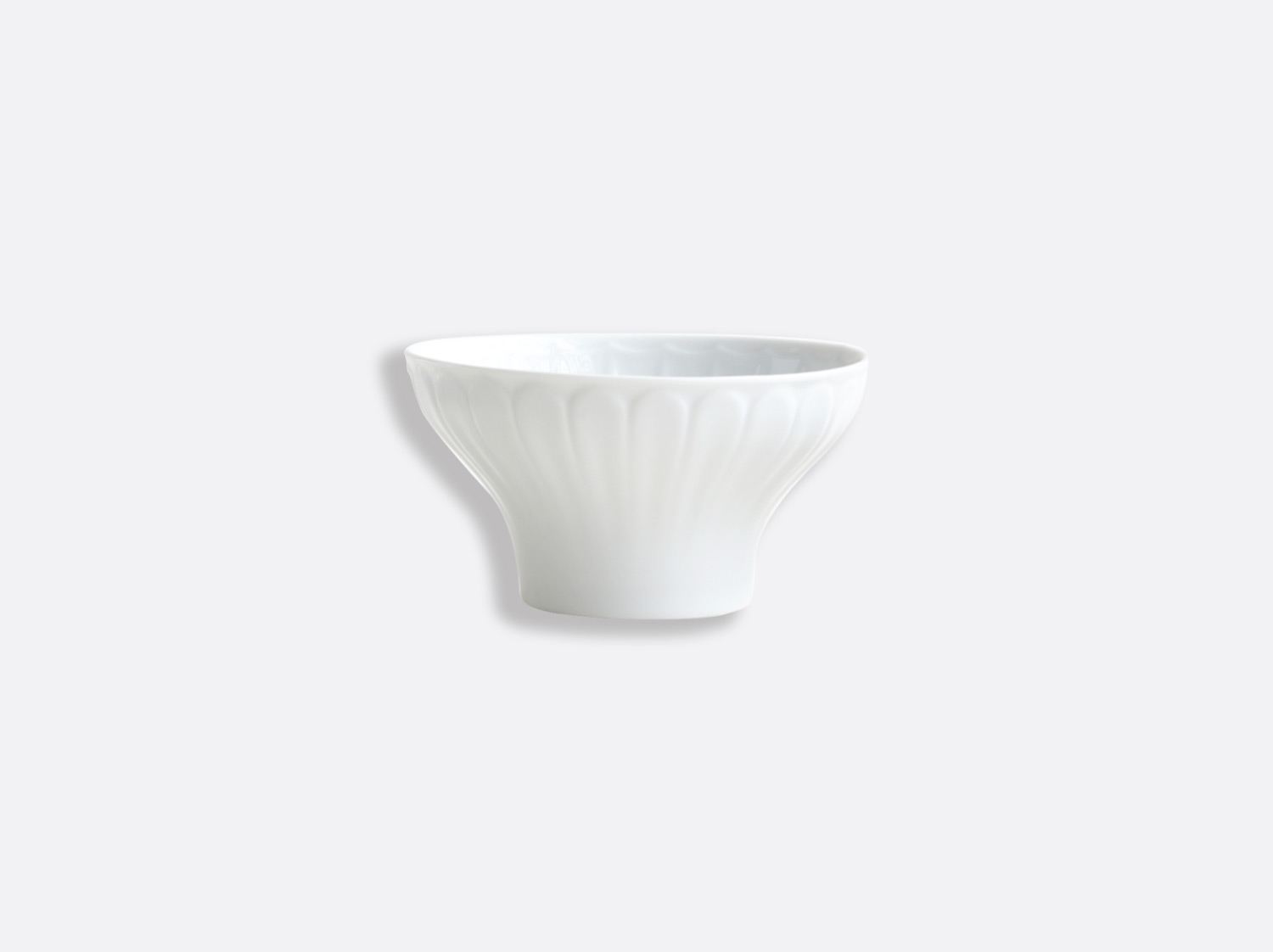 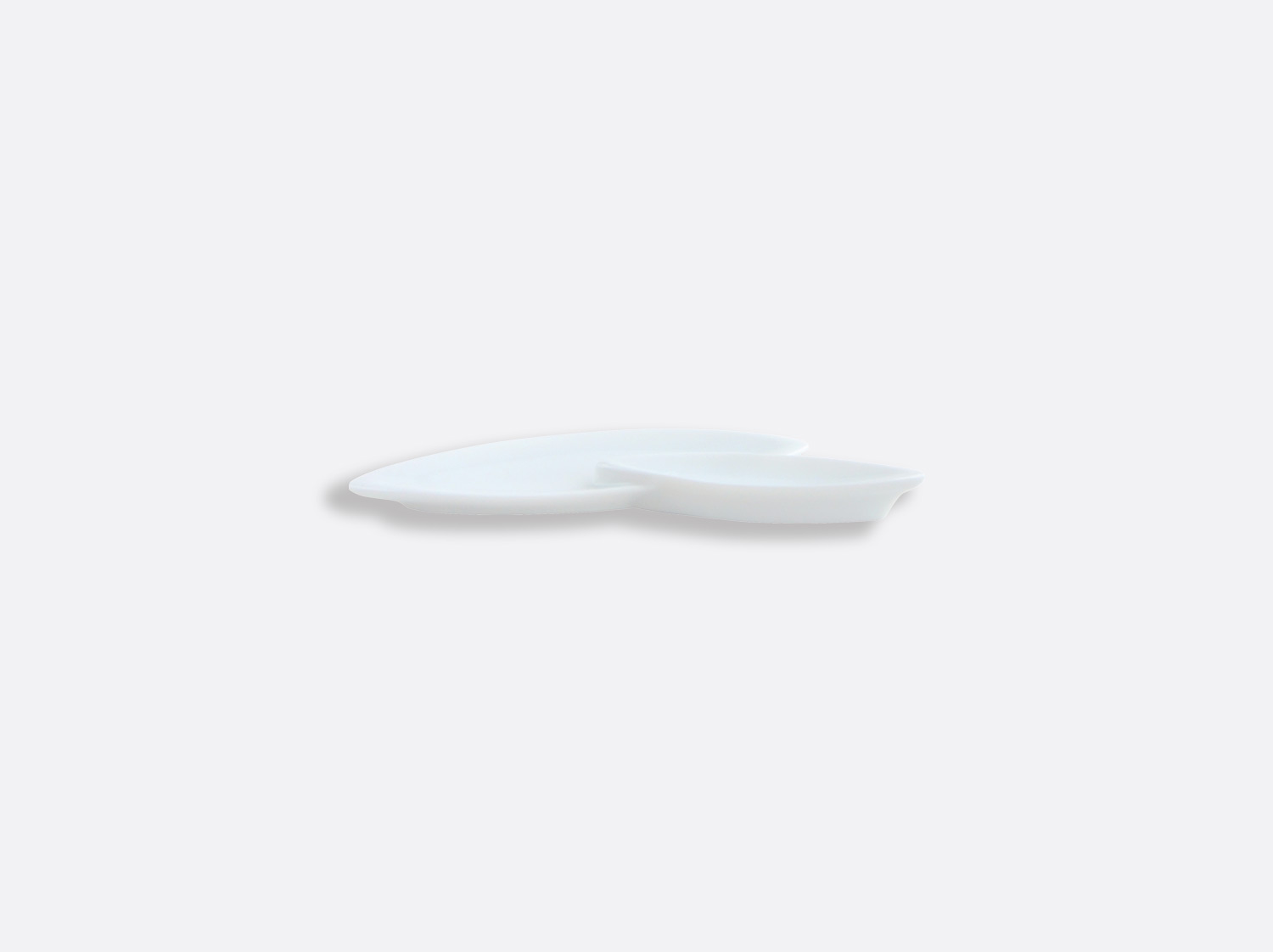 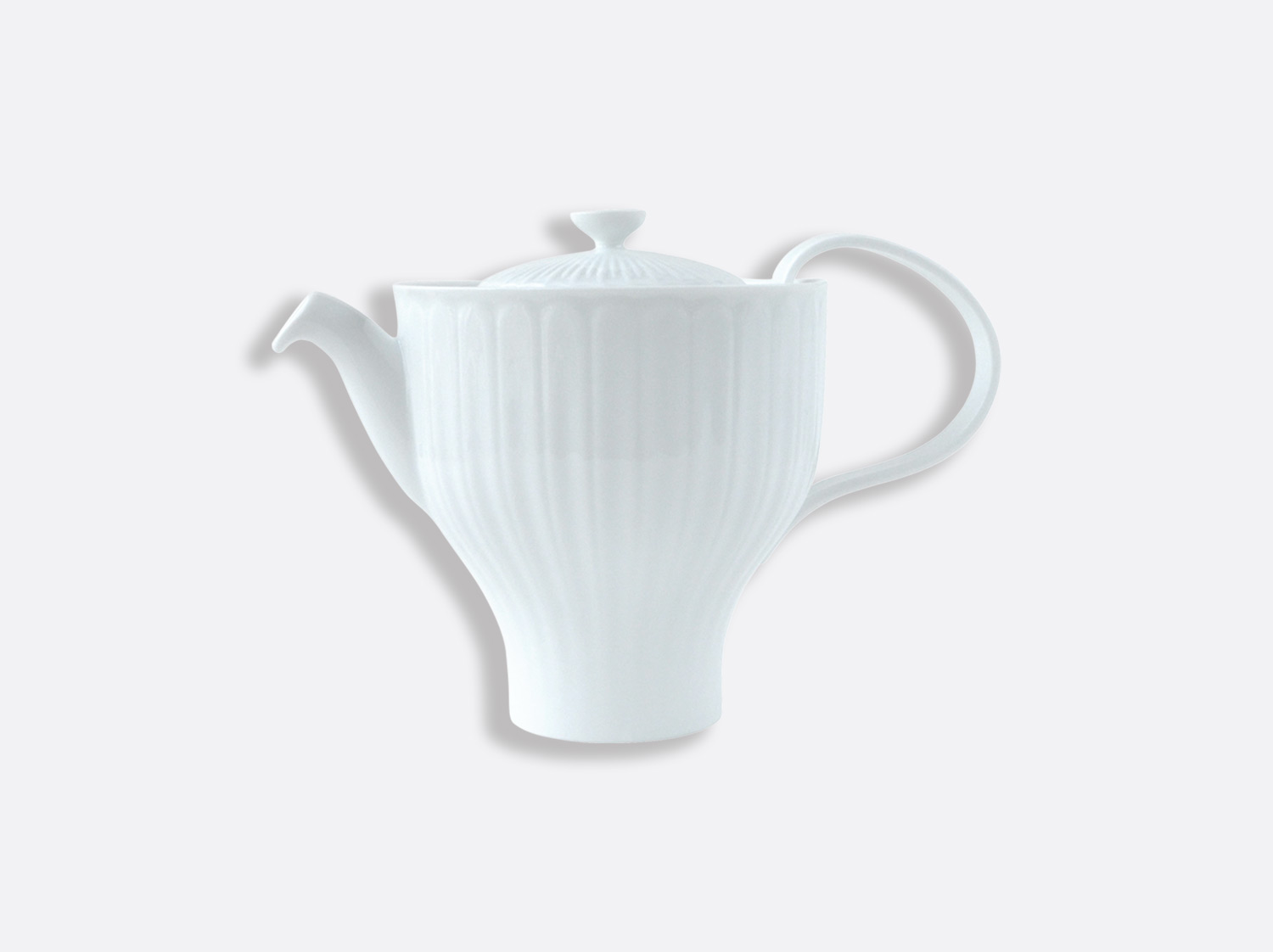 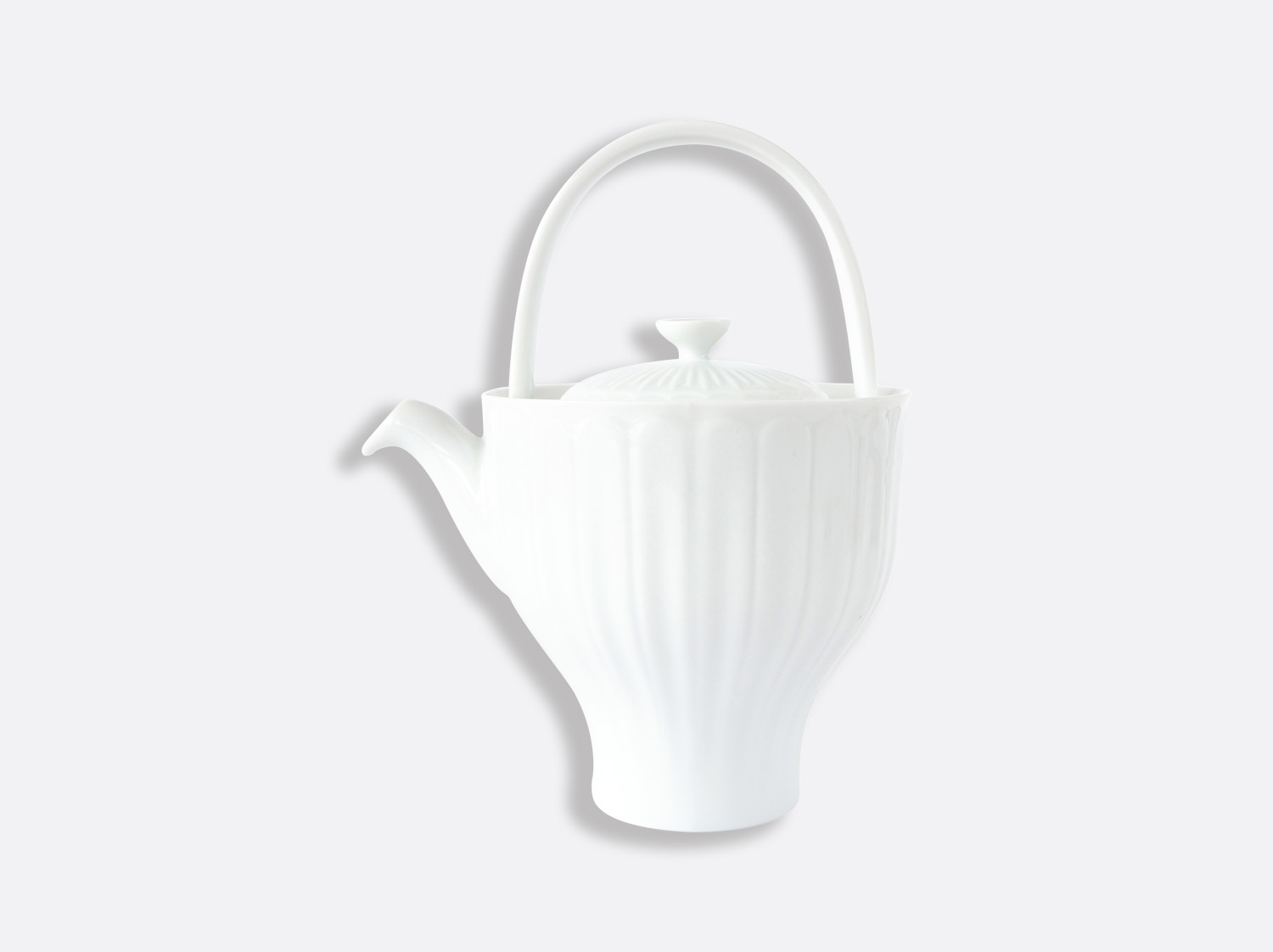 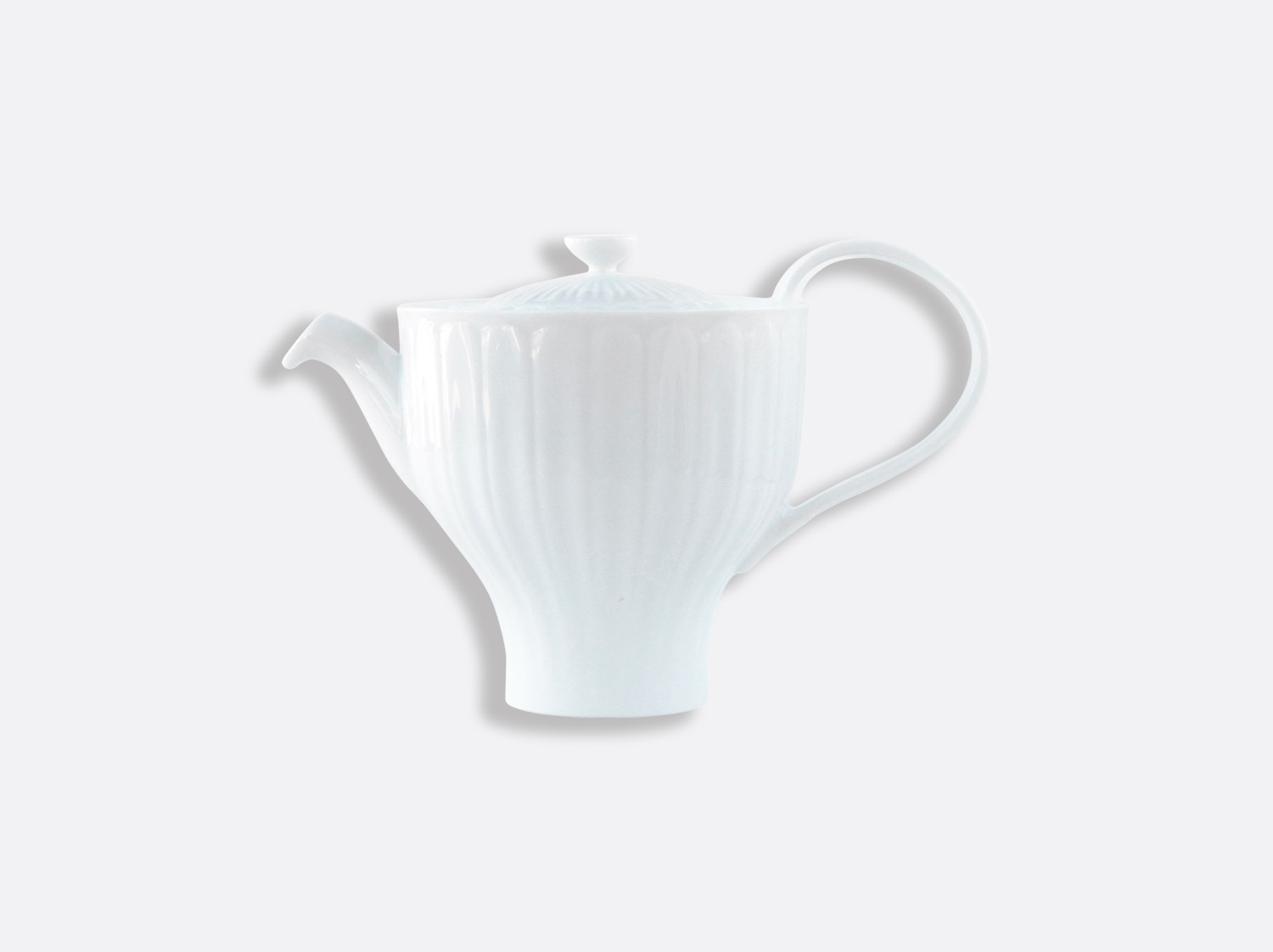 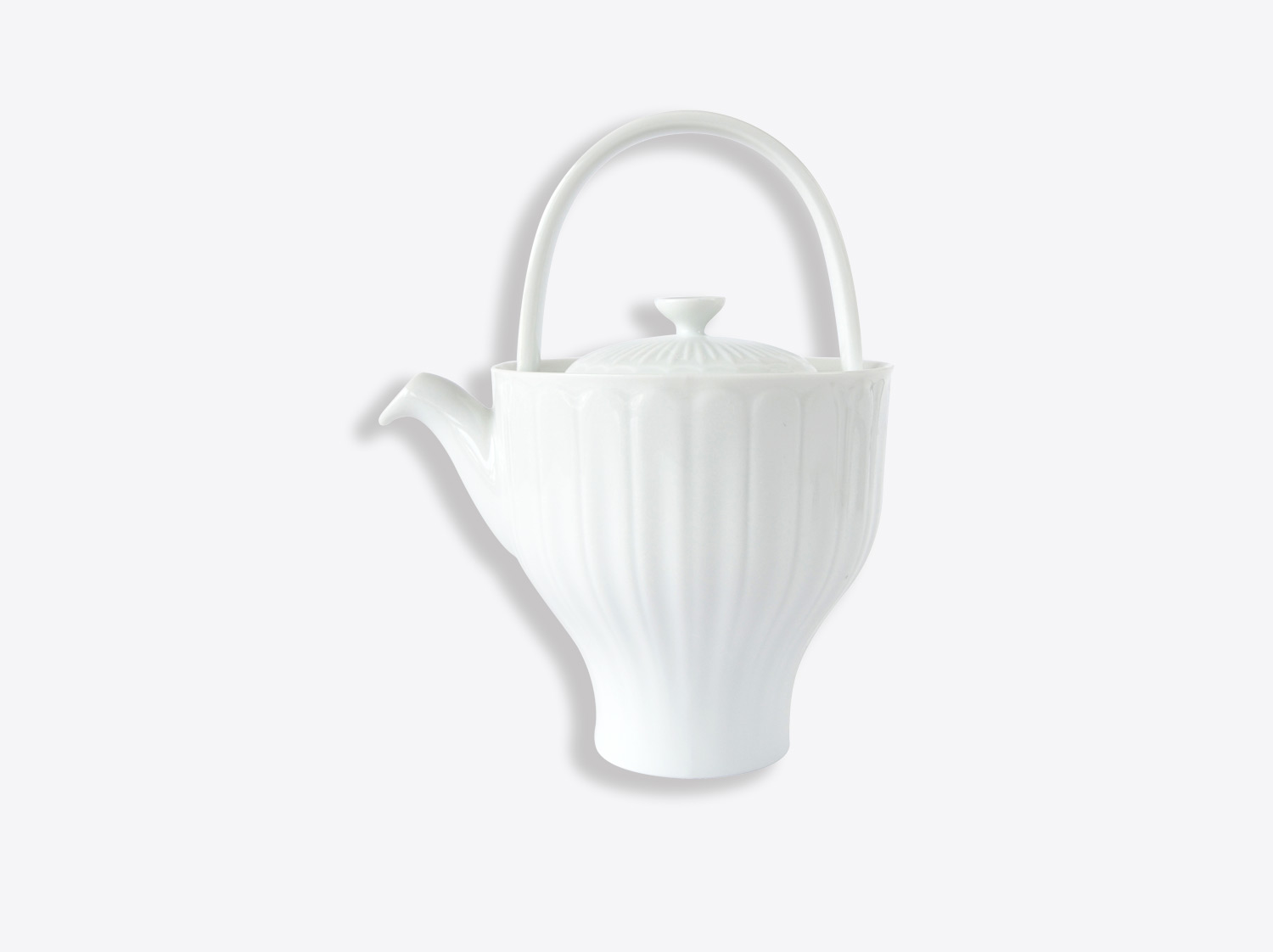 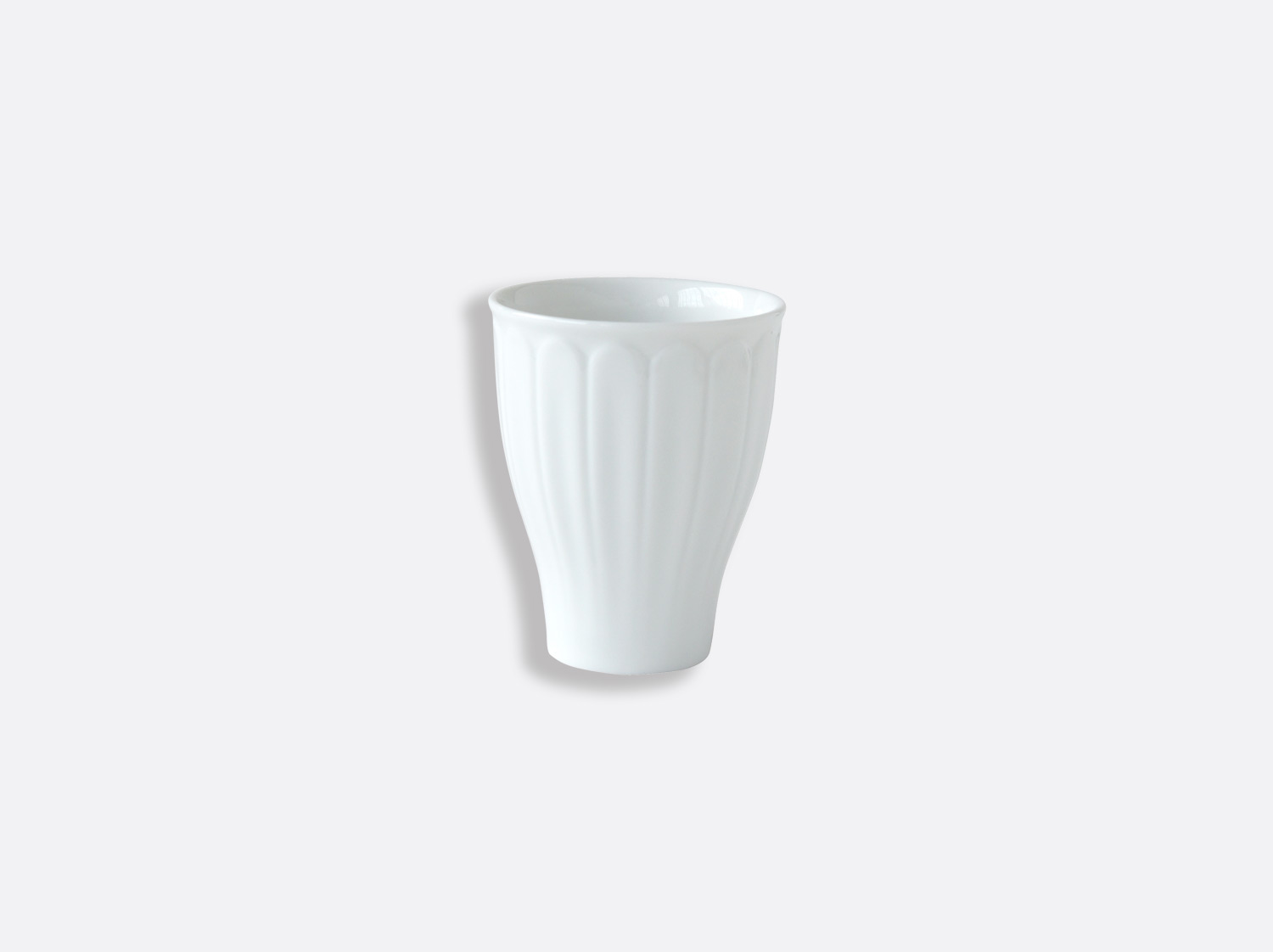